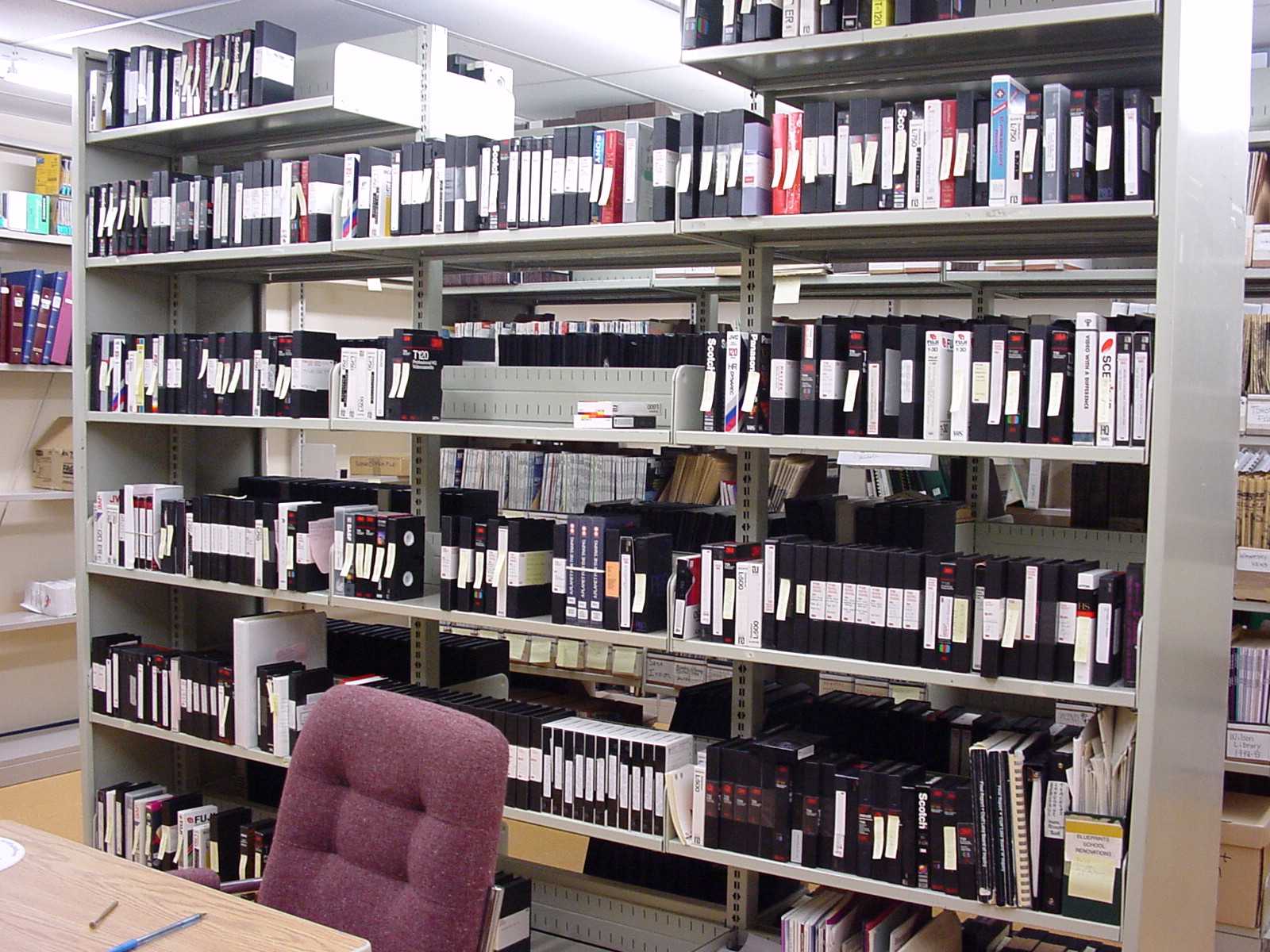 Northern Saskatchewan Archives was set up in 2002 in La Ronge by Pahkisimon Nuyeʔáh Library System to provide a safe home for documents and images relating to the north. It contains more than 100,000 photographs, 2,000 audio and video tapes, and 14,000 periodicals, reports, and books on Aboriginal and Northern topics.

It began with the donation of the large Department of Northern Saskatchewan collection of publications, audio-visual materials, and photographs from the 1970s, including the Larry Hewitt collection of Dene materials. It now houses many more materials dating back more than 60 years, donated by other people and agencies.

Archival Historian Graham Guest provides tours and displays for members of the public, school classes, and other interested groups and holds an annual Open House during Archives Week in February. He has also responded to hundreds of requests for information and photographs over the past eight years. During a recent project with the University of Saskatchewan, Northern Saskatchewan Archives digitized over 1,000 slides, print materials, and audio and video tapes relating to the north’s Aboriginal people, for inclusion in the ‘Our Legacy’ website.

A project of indexing and digitizing archival and published materials relating to Aboriginal and Metis studies.

The Virtual Museum of Metis History and Culture was developed to better share its extensive archival, cultural and learning holdings with the public. Site contains oral histories, photographs, archival documents and audio and video files.